A Primer on Bad Service Process and How to Avoid it

“Defective service” is not the end of the world for a lawsuit, but it can set back legal proceedings for weeks, even months. Defective service refers to a flawed execution of the service of process. The New York State Unified Court System has laid out very clear instructions on how process servers in NYC must serve legal documents, and deviating from that guidance can have disappointing results for plaintiffs.

One example is the matter of Jiggetts v. MTA Metro-N. R.R. in October 2014 in which the respondents (defendants) petitioned to dismiss the proceedings against them.

Dismissal Due to “Bad Service”

The court ruled in favor of the respondents because the service of process was ineffective on two counts:

The process server handed the legal papers to an unauthorized third party of the limited company, who later delivered the documents to an authorized officer. This violated the Civil Practice Law & Rules (CPLR) Article 3 311-A, which says service must be done in person to an authorized member of the limited company. If service under 311-A is impracticable, the process server should have petitioned a direction from the court instead of attempting a conspicuous delivery.

The petitioner failed to include two copies of the “statement of service by mail” and “acknowledgment receipt,” which are both required in the service of process on limited companies.

The New York County Supreme Court found the service defective even though the respondents ultimately received the legal documents. According to the law, ineffective service doesn’t grant the court jurisdiction over the case. This was why the court granted the respondents’ petition to dismiss the legal proceedings.

This example demonstrates the importance of correct execution of the process of service. There are rules that must be followed; and if the respondent can prove that you broke those rules, the court can dismiss your case. 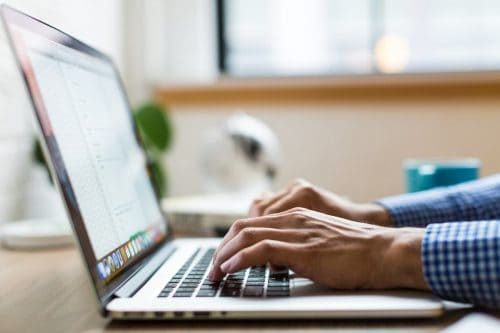 We have discussed the proper methods of process service for different types of lawsuits and complaints in our earlier blog posts. For the remainder of this article, we’ll highlight the flaws commonly committed by inexperienced process servers.

How to Avoid Bad Service

The best way to avoid bad service and prevent a dismissal without prejudice is to hire professional process servers to do the job. This eliminates any risks of unlawful and incorrect process service and delays or dismissal of your case.

Our process servers in New York can also locate elusive defendants and find opportunities to serve them without violating any rules of the process of service.

Accurate and adequate process of service is just one click away. Get in touch with Serve Index LLC today.