How to Domesticate Out-of-State Subpoena

Complex litigation often involves parties from a foreign state. However, subpoena authority in a state court only applies when the subpoenaed party is within the jurisdiction from where the subpoena is issued.

However, the process of domesticating a subpoena is complex. If a party has to subpoena someone from a foreign state, two jurisdictions will be involved. There will also be two legislative acts to consider and two Rules of Civil Procedure, which can differ from one another.

The complicated nature of domesticating a subpoena is why it’s important to work with a process server that understands the ins and outs of the procedure. Serve Index LLC has extensive experience domesticating out-of-state subpoenas, helping clients correctly serve legal papers.

The Uniform Interstate Depositions and Discovery Act or UIDDA is an act that standardizes the way litigants take depositions and obtain discovery from parties located in a foreign state. Promulgated in 2007, the UIDDA streamlines the time-consuming process of domesticating out-of-state subpoenas.

For states that don’t enact UIDDA, the steps involved in domesticating a subpoena are different.

The process varies per state, but generally, the party that requires information, such as testimonies or medical records, from individuals or entities in a foreign state will have to file a request for the foreign state’s court to issue a subpoena.

Some states require a formal petition to be filed by a practicing attorney.

The UIDDA makes this long-winded process shorter. In states that enact the UIDDA, a subpoena request does not involve a court appearance, so out-of-state litigants do not need to be licensed within the state.

Currently, 44 states, the District of Columbia, and the U.S. Virgin Islands have enacted the UIDDA. The seven states that have not enacted UIDDA are:

Fortunately, domesticating a subpoena is easier in most states. Litigations that require information from individuals and entities from states that enact UIDDA only need to follow the steps below to domesticate a subpoena. 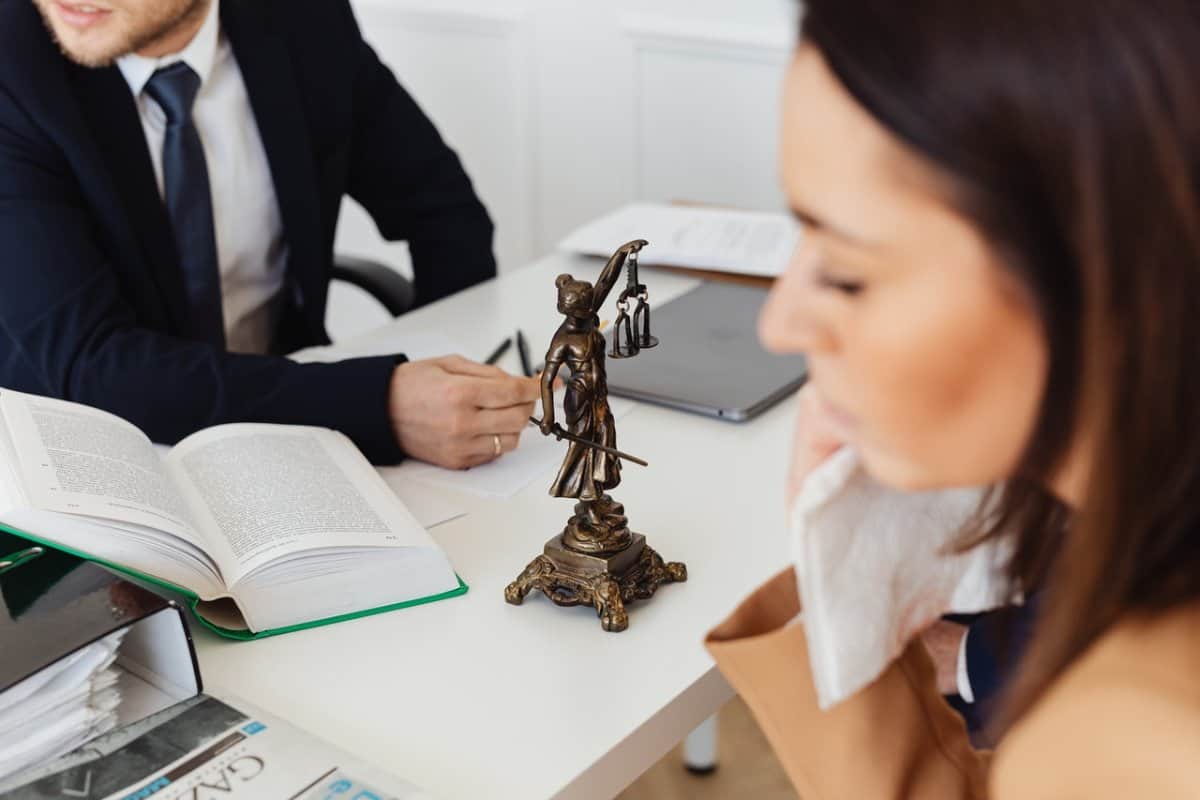 Under the UIDDA, the party requiring discovery from an out-of-state individual or entity must submit a foreign subpoena to the court clerk where the deposition will occur. The clerk will then issue the subpoena for service following the court’s statutes.

In some states, a local attorney can domesticate a subpoena without needing to issue it through court.

When serving a foreign subpoena, the Rules of Civil Procedure in the state where the subpoena will be served will apply. Once the subpoena has been served in line with the court’s regulations, the deposition and retrieval process of documents must also follow court statutes.

Domesticating an out-of-state subpoena is the first step in procuring out-of-state discovery or information. A professional process server is required to successfully deliver the subpoena to the intended individuals or organizations.

Serve Index LLC provides legal support services, including assistance with obtaining a foreign or out-of-state subpoena and then serving the domesticated subpoenas anywhere in the U.S., even for the most evasive recipients.

Strengthen your case by securing witnesses and evidence with the help of subpoena domestication. Get in touch with our process servers by calling 1-888-994-6399 or by submitting a request for a quote today.