Serving Legal Papers on the New York Department of Transportation

The state of New York stands by sovereign immunity or the legal doctrine that says a state cannot do a wrong and is therefore immune to lawsuits unless it gives express consent. It doesn’t mean, however, that government entities can never be brought before a court.

The law states that people cannot sue government entities unless the government says they can. The Federal Tort Claims Act (FTCA) is the legislation that “tells” the American public what kinds of lawsuits or tort claims can be filed against state and federal offices.

In New York, the law that consents liability among government entities and employees is the Court of Claims Act (specifically Article II, Section 8). It only waives government liability, however, for acts of negligence.

This brings our attention to the New York Department of Transportation. Given its nature and scope, DOT is one of the city’s agencies that receive the most complaints of negligence resulting in physical injury. NY DOT accounted for 19% of all torts claims filed against NYC in 2018, second only to the New York Police Department’s 26%.

Serve Index LLC has witnessed the DOT’s propensity for receiving physical injury claims, having been in this industry for a number of years now. Our process servers have also served summonses and complaints to government entities and employees, so we’re aware of the share that goes to the DOT. 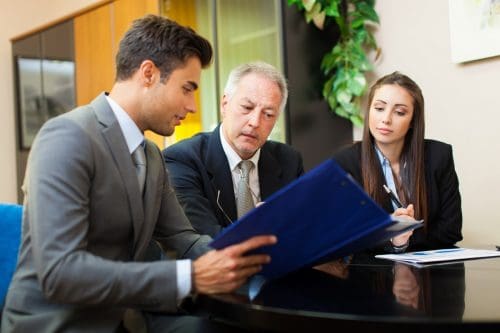 Under the FTCA and New York’s Court of Claims Act, civilians could sue the city’s agencies or departments for negligence resulting in physical injury. Examples of these permissible claims are:

Anyone in these situations may file a claim for negligence. Additionally, they can demand compensation for medical bills, lost wages, and pain and suffering.

When is the DOT liable for these claims? Victims can file claims against the DOT if they experience any of the permissible claims above as a result of negligence from a DOT employee or the agency itself. For context, many of the claims made in 2018 were due to:

Other plausible instances of negligence could be accidents due to the absence of road hazard signs, poor nighttime visibility due to broken streetlamps, and unforeseen road hazards like loose manhole covers and ill-placed concrete barriers.

Filing a Case Against the DOT? Entrust the Service of Process to Serve Index LLC.

When you have a valid claim against this New York City department, file an administrative claim as soon as possible. NYC requires plaintiffs to submit a notice of claim within 90 days of the incident’s occurrence. Notifications may be addressed to the DOT’s headquarters at 59 Maiden Ln 37th Floor New York, NY 10038.

The City will review the claim within the next 30 days, after which you must obtain a Claim Number from the Office of the New York City Comptroller. Only then can you begin the proceedings for a court case.

Keep in mind, however, that you need to start a court action within one year and 90 days of the occurrence. Timeliness in the service of process is, therefore, crucial.

Our licensed process servers at Serve Index LLC can help you meet critical deadlines when filing a claim against the New York Department of Transportation. You can count on our timely assistance in submitting a notification, retrieving the Claim Number, and finally filing a formal complaint with the City of New York.