Affidavit vs. Declaration: What You Need to Know

Affidavits and declarations play an important role in many types of court proceedings, and they’re also often used in estate planning, business transactions, and civic affairs.

While the two documents both state factual information, they are not the same. Read on to learn about their differences and applications.

What Is an Affidavit?

An affidavit is a written statement of facts within the writer’s knowledge. This legal document is witnessed and signed by a notary public. In it, the writer, also known as the affiant, introduces themselves, their connection to the case, and then states the facts they know. Attached to the affidavit are other documents that present the evidence of the written statement. These are known as exhibits.

By providing an affidavit, the writer swears to the accuracy of the information in it. This means the writer can be charged with perjury if their statement is proven to be false or intended to impede legal proceedings.

In some courts, an affidavit can be used as evidence. Usually, affidavits are used in family disputes or bankruptcy cases and voter registration.

What Is a Declaration?

Like an affidavit, a declaration also contains a statement of facts. The person that writes or gives the declaration is called a declarant.

This document is only signed by the declarant. In some cases, the declarant may sign it in the presence of a lawyer.  The person giving the declaration is also subject to perjury charges in case the statements in the document were proven to have been made in bad faith or were intended to deceive.

Mostly, declarations are used in cases of patent declarations. However, some courts have started accepting declarations in lieu of affidavits for reasons of economy and time. 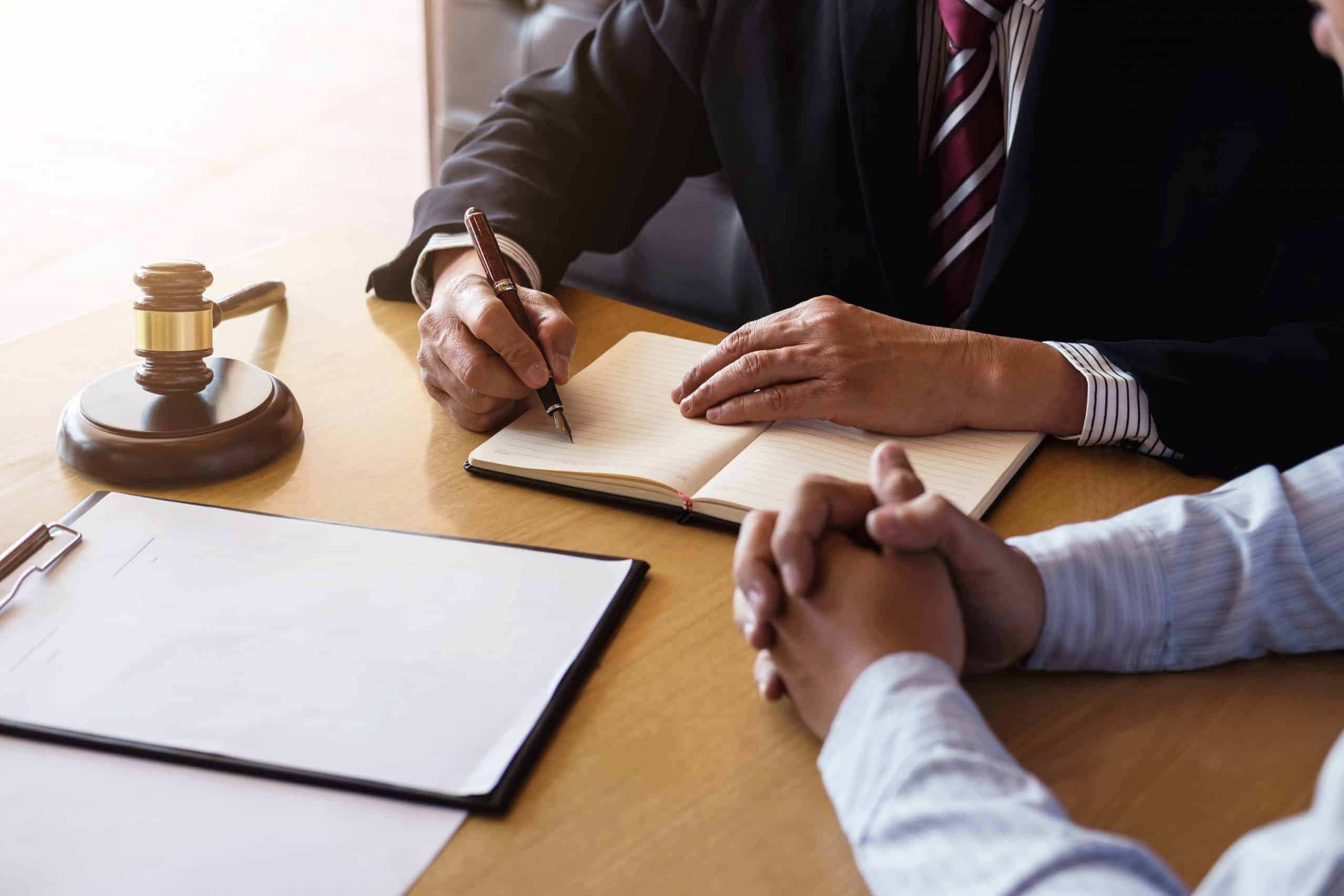 In contrast, a declaration doesn’t require the presence, seal, or signature of a notary public. Instead, the affiant places a separate paragraph at the bottom of the document stating (for U.S. federal courts and some ):

“I declare (or certify, verify, or state) under penalty of perjury that the foregoing is true and correct. Executed on (date).”

This should be followed by the writer’s name and signature.

Another difference is that even though the information in both papers is the same, a statutory, also known as an unsworn declaration, is generally used in an out-of-court setting. However, the federal court differs because it recognizes sworn and unsworn declarations under penalty of perjury as documents with the same effect as an affidavit.

Affidavits and declarations are used in civil and criminal proceedings to help support a claim or serve as evidence. However, depending on the court, they may be considered hearsay and thus inadmissible. There are some exceptions. For instance, if the affiant or declarant are unable to testify in person, the court may allow their statement to be read.

Serve Index LLC is a company serving individuals, law firms, solo law practitioners, and corporations nationwide. We provide mobile notary services and can notarize many types of documents, including affidavits, at a time and place most convenient for you.

Additionally, we offer process service, skip tracing, court filing, and document retrieval, making us a one-stop shop for all your legal support needs. To learn more, feel free to get in touch with our team.