Summons vs Subpoena – What’s The Difference 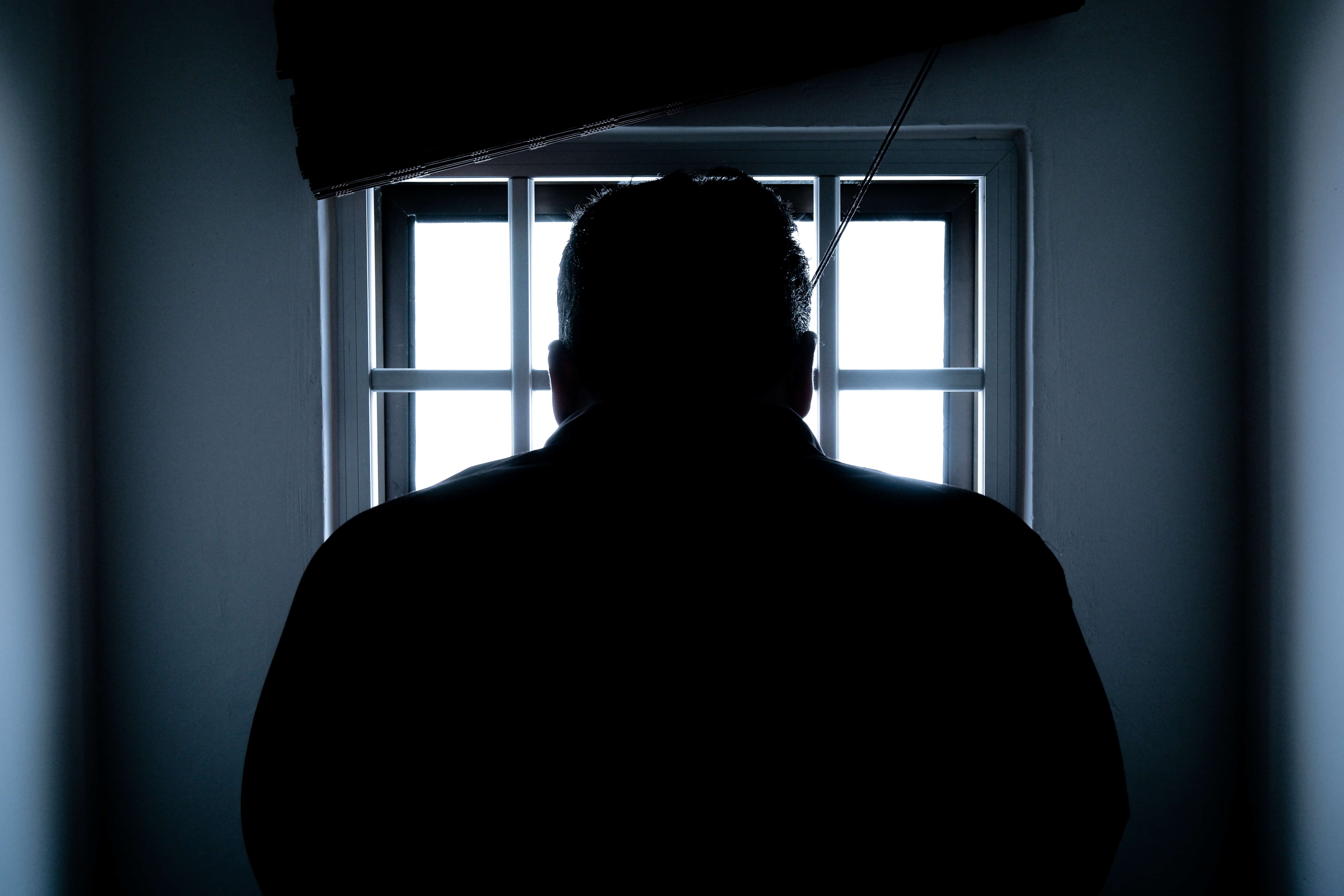 It’s common for people to confuse the purpose of a subpoena or summons and think they’re interchangeable terms. However, while both require that those receiving them make their way to court their purpose is very different. If you receive a summons, you’ll be the focus of the case, whereas with a subpoena what you know is vital in the outcome of the case.

What is a Subpoena?

A subpoena is a court ordered command, it requires that you do something – either testifying or producing information that could be helpful to either party. Subpoenas are used in both criminal and civil cases to compel someone to comply with a request for testimony or information.

There are two types of subpoenas. A subpoena ad testificandum and a subpoena duces tecum. The former requires you to submit evidence to the court in the form of documentation or other information but doesn’t require that you go to court personally. Whereas the subpoena duces tecum requires that you give verbal testimony that would be vital to the case.

How Can I Serve A Subpoena?

Subpoenas can be served in one of three ways:

1. Registered and Certified Mail
2. Hand Delivered by the Sheriff
3. Served by a Registered Process Server

For your subpoena be valid you need to ensure you’re following the correct procedure for its service. Since registered mail can be an unreliable means it is better that you have a sheriff, or a registered process server deliver the documents.

This way you have confirmation and proof that the subpoena was received by its intended recipient and that they were fully aware of their duties.

However, the most important reason of them all is that it benefits your case to have the subpoena served promptly and accurately.

Do I Have To Go To Court If I Receive A Subpoena?

Subpoenas are court orders. That means they’re legally binding – regardless of your affiliation with the case. If you don’t obey a subpoena you will be held in contempt. Which will lead to being fined or jailed.

What is a Summons?

A summons on the other hand is more common than a subpoena and is served at the very beginning of a case as it notifies the defendant that they’re being sued.
How Can I Serve a Summons?

In New York City summons can be served by the sheriff, a registered process server or someone over 18 who isn’t linked to the case and is a citizen of New York. This person may not have served more than five summonses in the course of a year to be eligible.

Do I Have to Go to Court if I Receive a Summons?

Absolutely. Just like a subpoena, a summons cannot be ignored. It’s both legally binding and crucial to a balanced and fair trial. However, unlike a subpoena you may not be fined or jailed for not appearing in court. The result of your failure to honor the summons would be that the plaintiff gets a default judgement. That said, once the case has been concluded, whatever the judge’s decision is, it is final. Therefore, regardless of whether you think the case and its contents is fair, if you want to protect your interests you need to file a response and appear in court.

Whether you’re embroiled in a court case or thinking of starting a civil case you’ll need your documents served by professionals. It’s something you may overlook if you’re not making your way to court often, but it’s a vital step in the success of your case.

Finding a reliable, meticulous and honest process server is New York City is as easy as hiring a server from Serve Index.